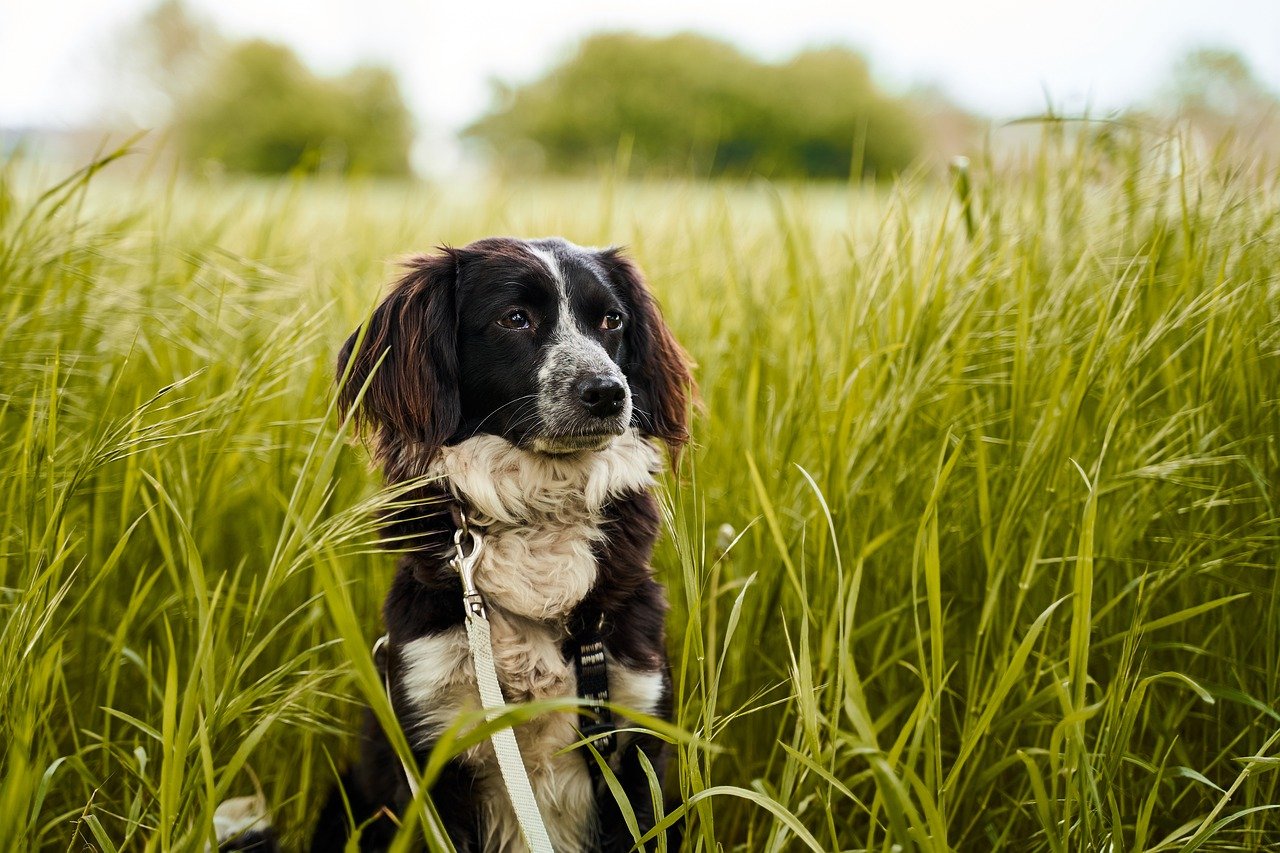 Heartworms And Your Dog

Heartworm disease in dogs is serious and can be fatal. The worms are spread through the bite of a mosquito. It is caused by a parasitic worm, Dirofilaria immitis, and once they find their way into your dog, they mature into adults, mate, and produce offspring. The worms are called “heartworms” because they live in the heart, lungs, and associated blood vessels of an infected animal.

A heartworm’s lifespan in a dog is 5 to 7 years.  Adult heartworms look like strands of cooked spaghetti, with males reaching about 4 to 6 inches in length and females reaching about 10 to 12 inches in length.  The number of worms living inside an infected dog is called the worm burden.  The average worm burden in dogs is 15 worms, but that number can range from 1 to 250 worms.

Frequency and timing of heartworm testing:

Annual testing is important, even when dogs are on heartworm prevention year-round, to ensure that the prevention program is working. Heartworm medications are highly effective, but dogs can still become infected. If you miss just one dose of a monthly medication, or give it late, it can leave your dog unprotected.

There are four stage of heartworm disease:

Melarsomine dihydrochloride is an arsenic-containing drug used to kill adult heartworms in dogs. It’s given by deep injection to treat dogs with stabilized class 1, 2, and 3 heartworm disease. The treatment is potentially toxic to the dog and can cause serious complications. It is also very expensive.

Preventative heartworm medications can be given as a pill, a topical medication or as an injection They all work by eliminating the immature (larval) stages of the heartworm parasite. This includes the infective heartworm larvae deposited by the mosquito as well as the following larval stage that develops inside the animal. Unfortunately, in as little as 51 days, immature heartworm larvae can grow into an adult stage, which cannot be eliminated by a preventive. Because heartworms must be eliminated before they reach this adult stage, it is extremely important that heartworm preventives be administered strictly on schedule (monthly for oral and topical products and every 6 months for the injectable).

By following strict preventative measures and having your dog tested annually for heartworm disease, you can keep your dog healthy and not infected with heartworms. For further guidance and information, please refer to the American Heartworm Society.